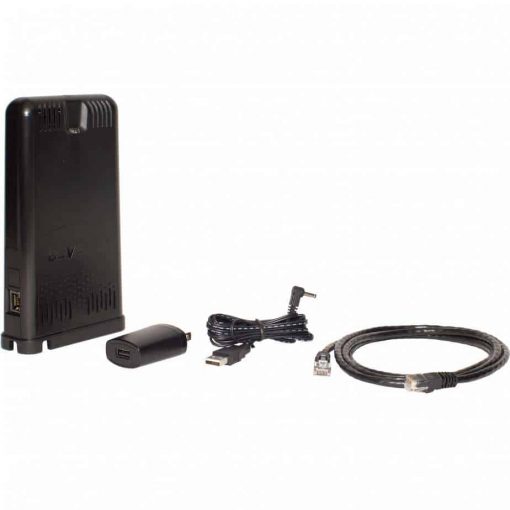 Add to Wishlist
SKU: 6100 Categories: Data Collection, Data Loggers, Davis Instruments
A smart way to stream live data. WeatherLink Live™ makes getting your data from any Davis sensor simple, reliable, and fast. This data hub uses Davis’s dependable, frequency-hopping, spread spectrum radio to collect data from a network of indoor and outdoor sensors. Access your data from the WeatherLink Cloud on the website and mobile apps.
Stream live data
Add any combination of up to 8 of the following:
Includes:

The Weatherlink Live 6100 (“6100”) operates completely independent from the weather station display console.  It reads frequencies directly from the Integrated Sensor Suite (“ISS”) and feeds the information to weatherlink.com through your internet connection.  All Davis ISS transmitters have regional designators which dictate the transmitter frequency groups to which it operates.  For instance a transmitter will have one of the following designators at the end of the model number: EU, UK, OV, AU, NZ, PE, BR, JP and ND.  If the model number is void of a designator then it is a USA version.

The Weatherlink Live 6100 will work with all Davis wireless ISS stations regardless of the regional designator listed above.  The 6100 regional designator is configured upon the initial setup routine and will listen for stations which operate in the initially designated region.  So for example a 6100 purchased in the USA and used with a USA ISS will obviously listen for USA regional frequencies if you set it up for some location in the USA.  A 6100 purchased from a USA vendor and used with an ISS purchased in the UK and operated in the UK, the 6100 will listen for frequencies in the UK designation.

A complication arises when a customer purchases a 6100 and has a weather station ISS from a foreign region operating in their region.  For example a customer purchases a weather station from a USA vendor having a USA regional frequency designation and they operate it in the UK.  In this instance a customer will likely unintentionally set their region for the UK in the initial setup and then try to seek the frequencies from their USA regional ISS.  In this case their 6100 will never find their ISS frequencies.

There is an easy workaround for the example above.  If you accidentally set the incorrect region for the ISS you must go back into the initial setup app and DELETE the device (simply changing the location will not work).  The deletion of the device puts the 6100 back into a factory default mode.  Once the device is deleted in the app you must add a new device.  When asked for the location of your country you must initially set it to the country designator that matches your ISS even if that is NOT the country you are in.  Once a matching country designator is selected that matches your ISS you will be able to detect and setup your station.  Once you have completed the setup, then you can go back and change your address to the correct country and address at weatherlink.com.  The country location correction will NOT change the regional designator of the 6100 and it will continue to seek frequencies of the INITIAL setup location. 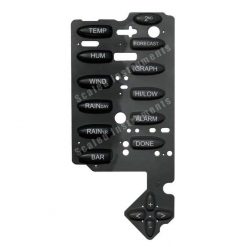 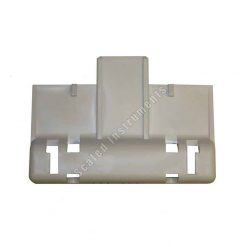 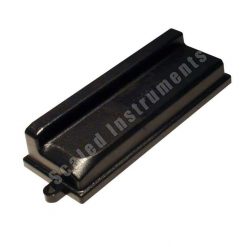 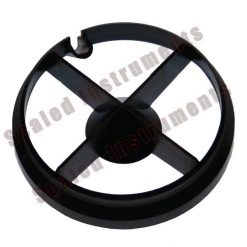 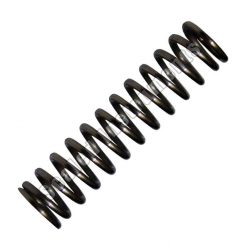 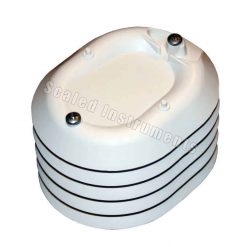 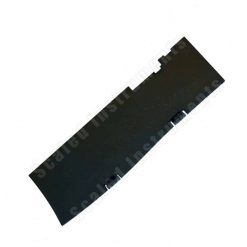 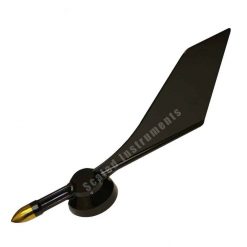